ADA Access, short for Americans with Disabilities ACT was passed in 1990. This act was passed in an effort to put an end to discrimination against individuals with disabilities.

The main purpose of this act was to require commercial facilities as well as public accommodations to become accessible to individuals with disabilities. Alterations and additions have been made to all buildings and new constructions since the act went into effect on January 26th, 1992. There are no grandfathering conditions in the act, which means buildings that were constructed prior to 1992 still have to comply and need to be made accessible and reviewed by a certified access specialist company. Facilities that were built between January 26th, 1992 and March 14th, 2012 need to comply with the ADA Accessibility Guidelines that were published in 1991 (the 1991 ADAAG). Hiring a professional ADA Inspection Service near you will help mitigate any ADA compliance lawsuits. There are new standards known as the 2010 Americans with Disabilities Act Standards (2010 ADAS) which apply to all the facilities constructed after March 15th, 2012. These new standards also require you to maintain accessible features. A discrimination claim could be filed against your business or organization if your facility is not accessible or if the access is not properly maintained. Any scenario where an individual cannot access your building due to physical barriers could lead to a claim.

The ADA states that physical barriers need to be removed and that aids and services should be installed to allow individuals with disabilities to access a facility. The landlord and the tenant are responsible for complying and for maintaining access to the facility. The terms of the lease can specify who is responsible for maintaining access in specific areas of the facility but from a legal point of view, the landlord and the tenant are responsible. In 2012, the California Senate Bill 1186 (SB 1186) was passed to require rental agreements to disclose whether or not a property has been inspected by a CASp. This applies to all the rental agreements made after July 1st, 2013 and requires rental agreements to include some information regarding whether or not the property meets accessibility standards.

Any facility required to meet ADA Standards can also be subject to local and state accessibility provisions. Building codes exist across the country in a large number of distinct jurisdictions which often impose their own rules and regulations. State and local requirements often tend to be based on nationwide examples, but it is true that substantial differences sometimes arise. In all cases, though, local and state accessibility rules need to result in accessibility that either meets or exceeds those that would be achieved under ADA regulations. When there are conflicts between each category of accessibility rule, designers and facility owners must make certain that they meet all criteria set for them.

State code enforcement will be handled by officials in those localities, often through the conduct of inspections and building plan review processes. ADA is enforced through federal litigation, as is the case with most civil rights legislation. It should be noted that the ADA access is never enforced at the local level, only by federal authorities. If you think your property is at risk for ADA Access liability consider hiring a ADA consultant to review your property.

Handicap bathroom requirements are clearly outlined in the Americans With Disabilities Act (ADA) that was passed by Congress in the year 1990. Per Title III of this act, public accommodations…

ADA COMPLIANCE CODE FOR BATHROOM GRAB BARS In a disability-accessible bathroom, grab bars are critical for those living with disabilities. Whether the bars are located in a shower, stall, or… 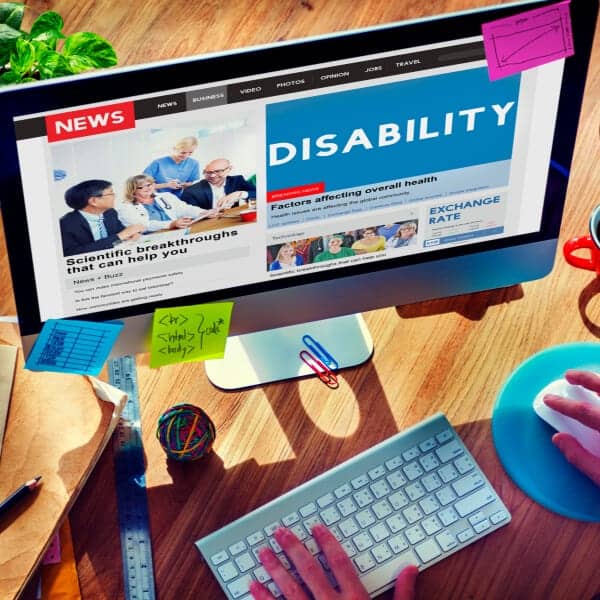 In July 1990, George H. W. Bush enacted the ADA (Americans with Disabilities Act) into a law. It was the foundation of all legal obligations in government agencies and businesses… 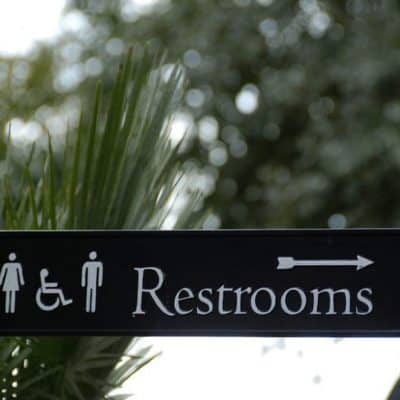 In order to make it easier to comply with ADA Access regulations regarding disability access and reduce the number of opportunistic lawsuits in the courts, California’s State Legislature enacted SB 1186 in…

Every single ambitious brand out there likes to deliver an engaging and user-friendly customer experience. However, the aspect of accessibility is often ignored in most cases. As a matter of… 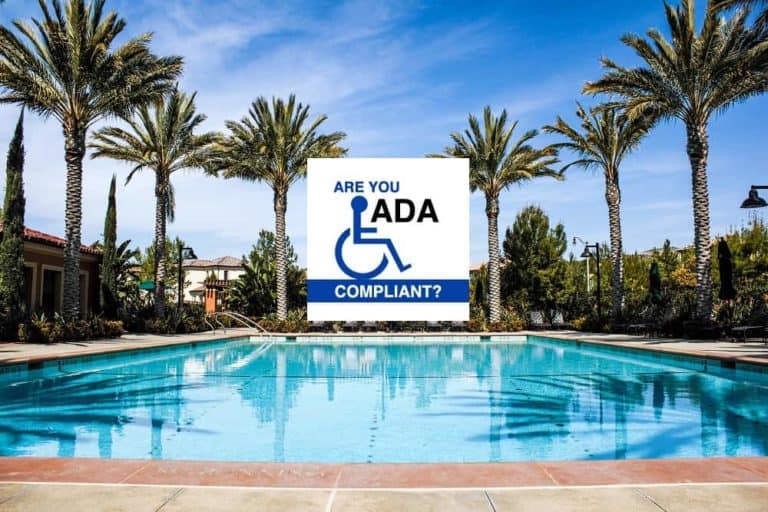 Providing an equal degree of opportunity for those with disabilities makes up the basic foundation of the Americans with Disabilities Act. The publication is meant to assist entities within both…

Give Us A Call